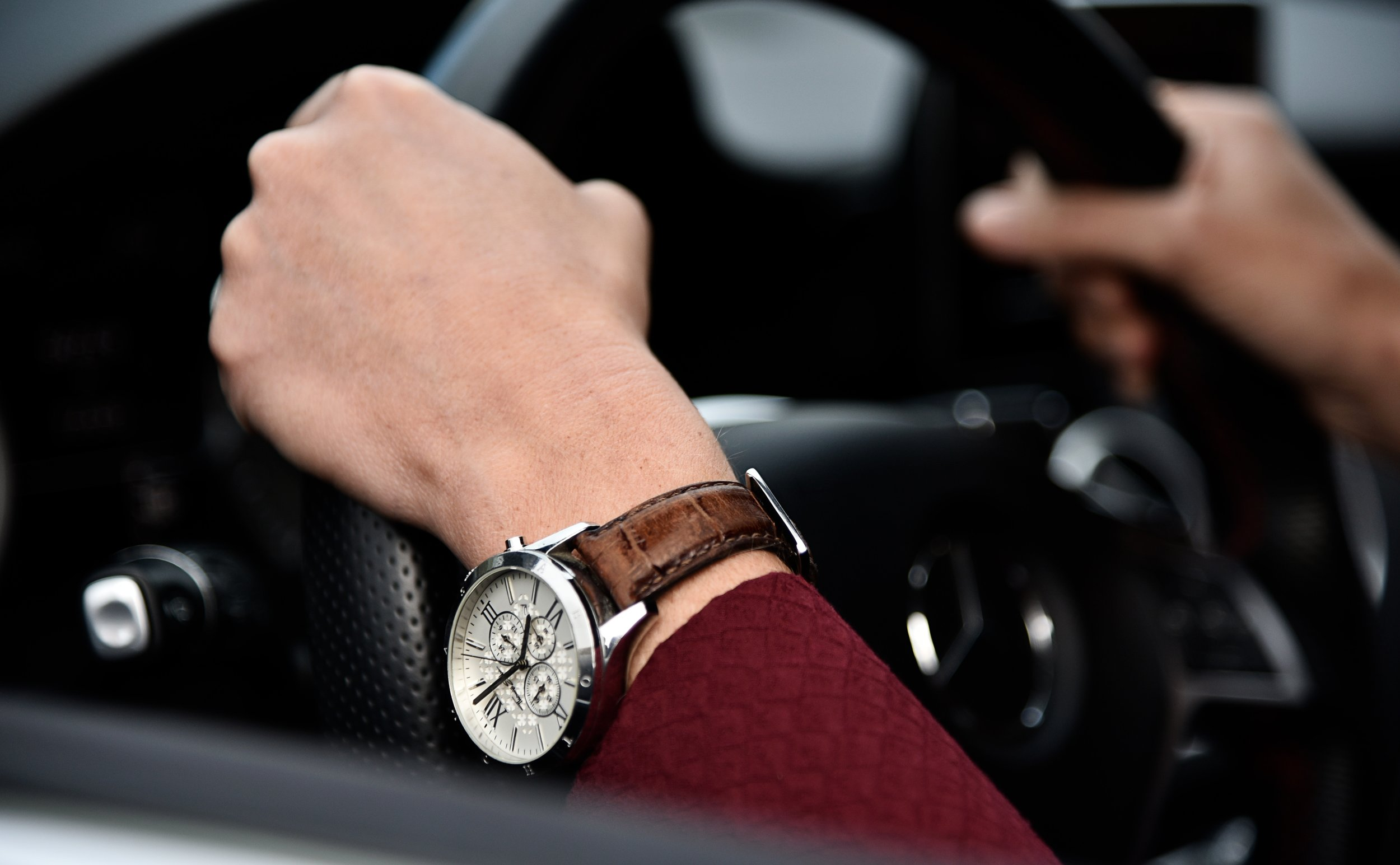 If you get caught driving with a blood alcohol level of 0.08 percent or more in California, you may be convicted for driving under the influence, or DUI. No matter where you live, you’re subject to the same laws as California residents.

The First DUI Conviction in California

The first DUI conviction can result in a number of consequences. First offenders usually have to pay a fine. Most people who are arrested for their first DUI aren’t incarcerated, but it’s possible to be sentenced to up to six months in jail.

Even if you don’t have to serve jail time, you will be on informal probation, which usually lasts one to three years. You won’t have to report to a probation officer, but you cannot be arrested for violating any law or caught driving with any amount of alcohol in your system during that time.

Will a Previous Out-of-State DUI Affect My California Charges?

If you have been arrested for driving with alcohol in your system in another state, it may count as a prior conviction in California. If it does, your penalty will be enhanced. The conviction has to be similar as the California one. For example, an arrest that involved a low blood alcohol content may not be equivalent enough to California’s first-offense DUI laws to count as a prior. Hiring an Alameda DUI lawyer can help you understand these complex scenarios and represent you in hearings or trials, especially if you have to return to your home state and cannot be present during proceedings.

Can Your Charges Be Reduced?

If you are over 21 and your blood alcohol level was more than 0.08 percent but less than 0.11 percent, a judge may be willing to reduce your charges to a lower offense, such as exhibition of speed or public intoxication. This is more likely to happen if it is your first offense or the authorities cannot prove that you were driving.